Superannuation Reform – what you need to know 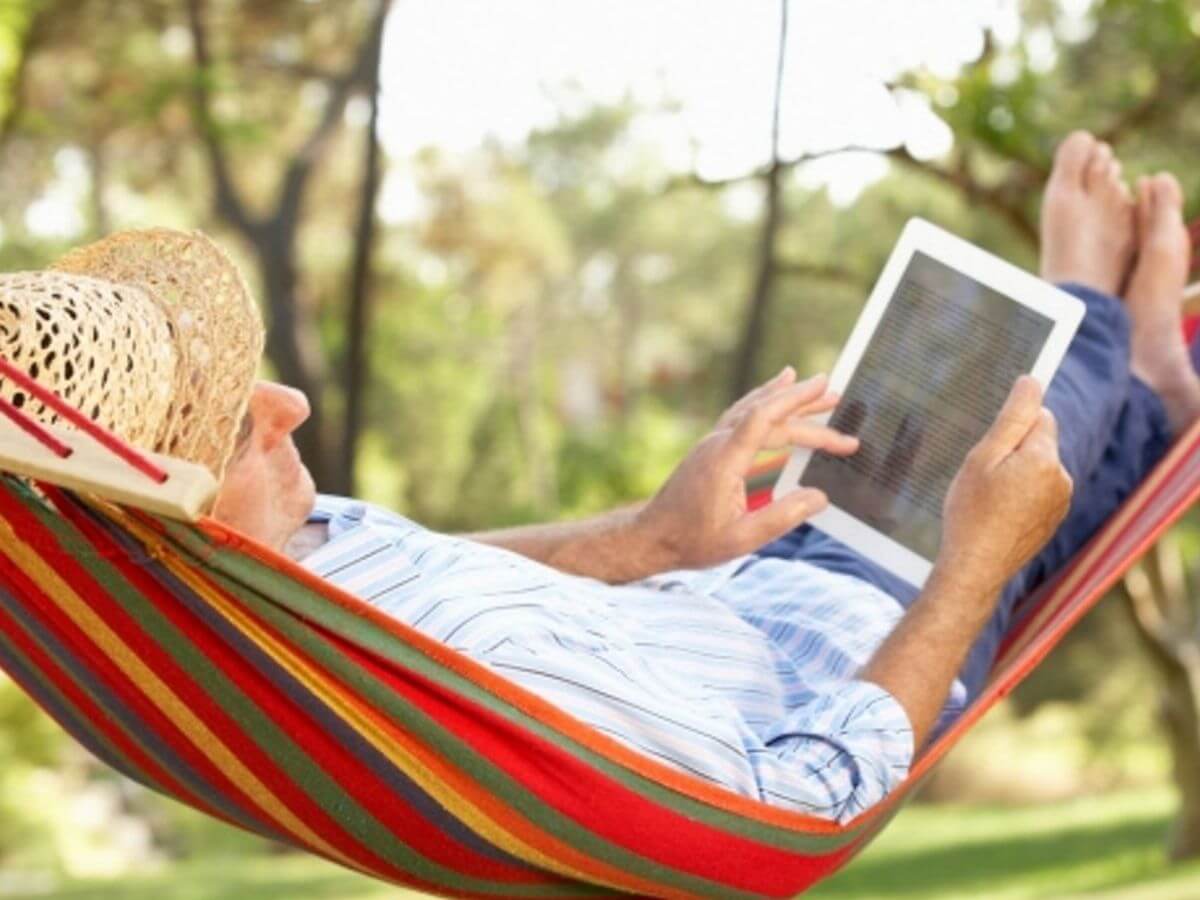 Wide ranging superannuation reforms have now passed through both houses of parliament giving us some much needed certainty around the superannuation landscape.  Reforms originally announced in the 2016-17 Federal Budget were further amended in September 2016 and the majority of which will now take effect from 1 July 2017.

There is now a short window of opportunity to both take advantage of current legislation and make preparations for the new more restrictive rules.  It is extremely important for SMSF trustees and members to understand the impact of these changes especially in terms of investment strategy, retirement plans and estate planning.

While these reforms will have an impact on most superannuation members you are likely to be significantly affected if:

From 1 July 2017, there will be a $1.6 million transfer balance cap on the total amount of accumulated superannuation an individual can transfer into the tax free retirement phase.  Subsequent earnings on balances in the retirement phase will not be capped or restricted.

– The $1.6m cap is per member of the fund, not per fund.  Individuals who have multiple superannuation funds will need to carefully consider the total balance of all funds.

– Accurate valuations are critical so that you know where you stand going forward.

– Keeping the excess balance in super, albeit in accumulation phase, may still be worthwhile because of the low 15% tax rate on earnings.

– The $1.6 million threshold will be based on an individual’s balance as at 30 June the previous year.

– As is currently the case, individuals aged between 65 and 74 will be eligible to make annual non-concessional contributions of $100,000 if they meet the work test (working more than 40 hours within a 30 day period each income year) but are not able to access the bring forward contributions.

From 1 July, earnings in TTR arrangements will be subject to a concessional rate of tax up to 15% – the same rate paid on earnings in your super accumulation account. This change will apply to both new and existing TTRs. Currently, earnings on super in TTRs are tax free – like earnings in full account-based pension accounts.

From 1 July 2017, the Government will allow all individuals under the age of 65, and those aged 65 to 74 who meet the work test, to claim a tax deduction for personal contributions to eligible superannuation funds up to the concessional contributions cap.

6. Greater access to the tax rebate on spouse contributions

From 1 July 2018, the Government will help people ‘catch up’ their superannuation contributions by allowing individuals with a total superannuation balance of less than $500,000 just before the beginning of a financial year to carry forward unused concessional cap space (for up to 5 years) to use if they have the capacity and choose to do so.

In 2019–20, this will help people who take time out of work, whose income varies considerably from one year to the next, or who find their circumstances have changed and are in a position to increase their contributions to superannuation.
Individuals aged 65 to 74 who meet the work test will be eligible to access these new arrangements.

If you have concerns about how these superannuation reforms will effect your retirement or investment plans, Marsh & Partners SMSF advisors are able to help.

Get tax updates, business advice and seminar invitations delivered straight to your inbox. 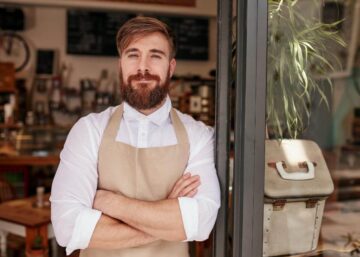 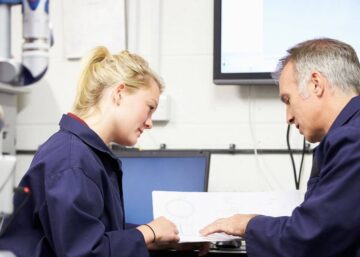 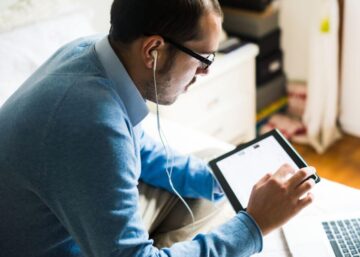 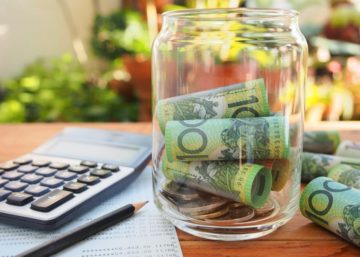 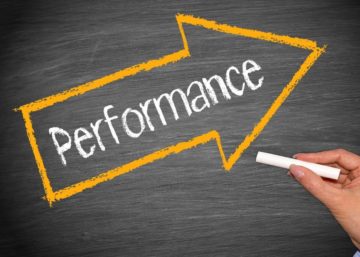 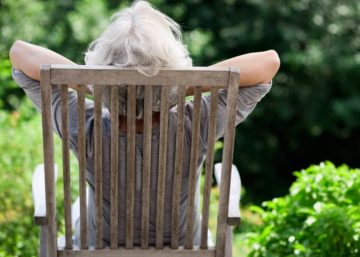 June 1, 2020June 1, 2020|BY Terry BrauerSplitting a SMSF in a divorce
Sign up to our newsletter
Follow us on LinkedIn
Article Categories
About the Author 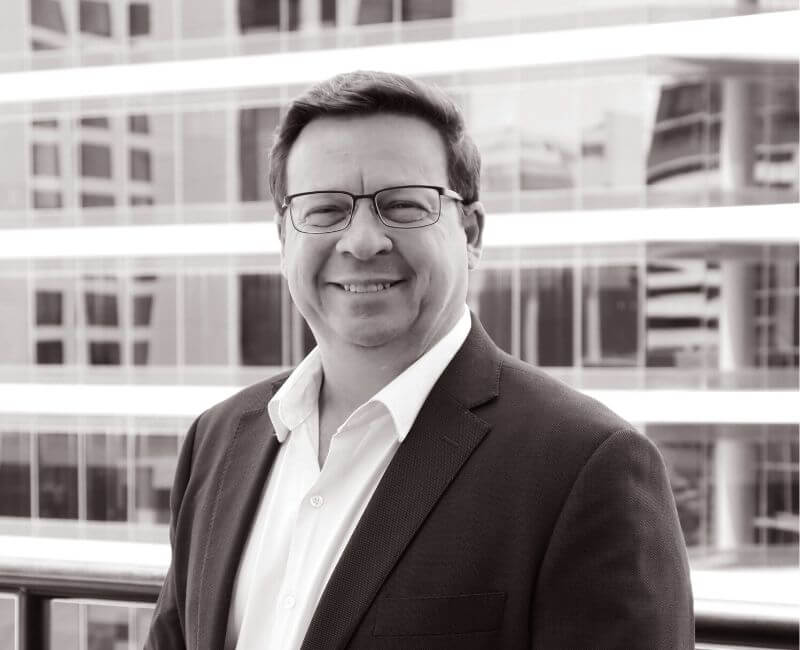 A partner with over 25 years' experience, Fred Patten is a skilled practitioner and trusted adviser to a diverse range of high net worth individuals, SME businesses and SMSFs. He has developed extensive business knowledge and provides advice and strategy to help clients plan for their desired future.