What happens to superannuation when you die? 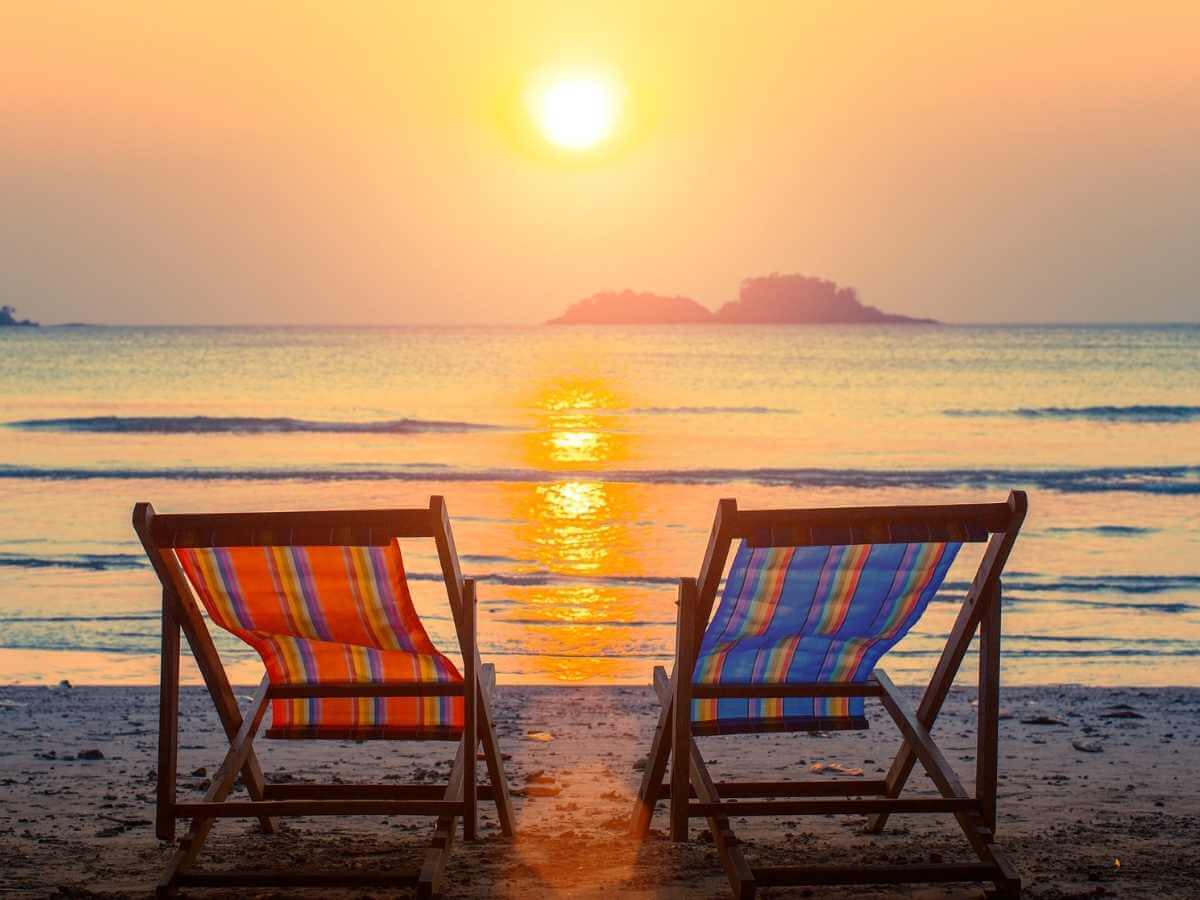 What happens to your superannuation when you die?

Superannuation is not treated like other assets when you die because it does not automatically form part of your estate. Instead, it is paid to your eligible beneficiaries by the fund trustee according to the rules of fund, superannuation law, and the death nomination you made.

Most people have a death nomination in place to direct their superannuation to their nominated beneficiaries on their death. There are four types of death benefit nominations:

Non-lapsing binding death nominations, if permitted by your trust deed, remain in place unless the member cancels or replaces them. When you die, your super is directed to the person you nominate.

What if no death benefit nomination is in place?

If you have not made a death benefit nomination, the trustees will decide who to pay your superannuation to according to state or territory laws. This will often be a financial dependant to the legal representative of your estate to then be distributed according to your Will.

Is your death benefit valid?

There have been a number of court cases over the years that have successfully contested the validity of death nominations, particularly within self managed superannuation funds. For a death nomination to be valid it must be in writing, signed and dated by you, and witnessed. The wording of your nomination also needs to be clear and legally binding. If you nominate a person, ensure you use their legal name and if the superannuation is to be directed to your estate, ensure the wording uses the correct legal terminology.

Who can receive your superannuation?

Your superannuation can be paid to a SIS dependant, your legal representative (for example, the executor of your will), or someone who has an interdependency relationship with you.

Do beneficiaries pay tax on your superannuation?

If the person is not a dependant for tax purposes, for example an adult child, then there might be tax to pay.

Our specialist Superannuation accountants have extensive experience in the tax and compliance issues specific to super and self-managed super funds. With our expert guidance, you’ll have peace of mind that you are ticking all the right boxes.

Contact us on (07) 3023 4800 or at mail@marshpartners.com.au to organise a chat about your superannuation goals.

You can find out more about working with Marsh & Partners here. As your Absolute.Account.Ability partner we’re on a mission to make your business life better. We’ll help you set goals for your business, devise an Action Plan to make them happen and meet with you regularly to ensure you stay on track. 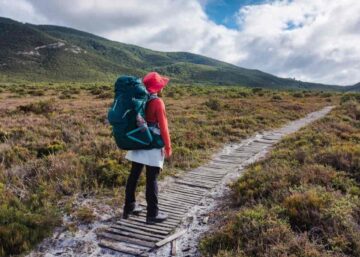 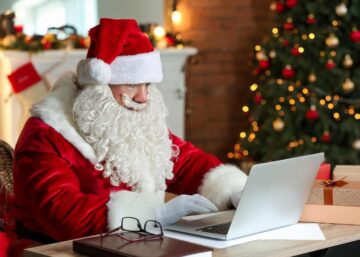 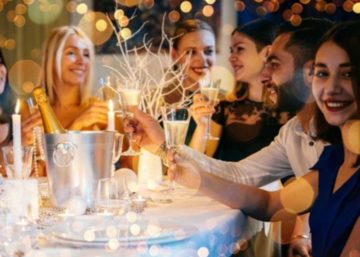 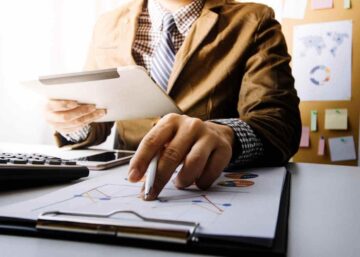 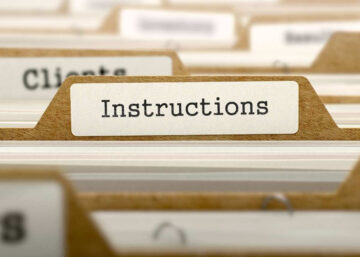 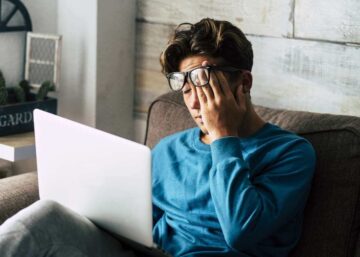 November 7, 2021November 11, 2021|BY Cameron AllenDealing with overdue tax returns
Sign up to our newsletter
Follow us on LinkedIn
Article Categories
About the Author 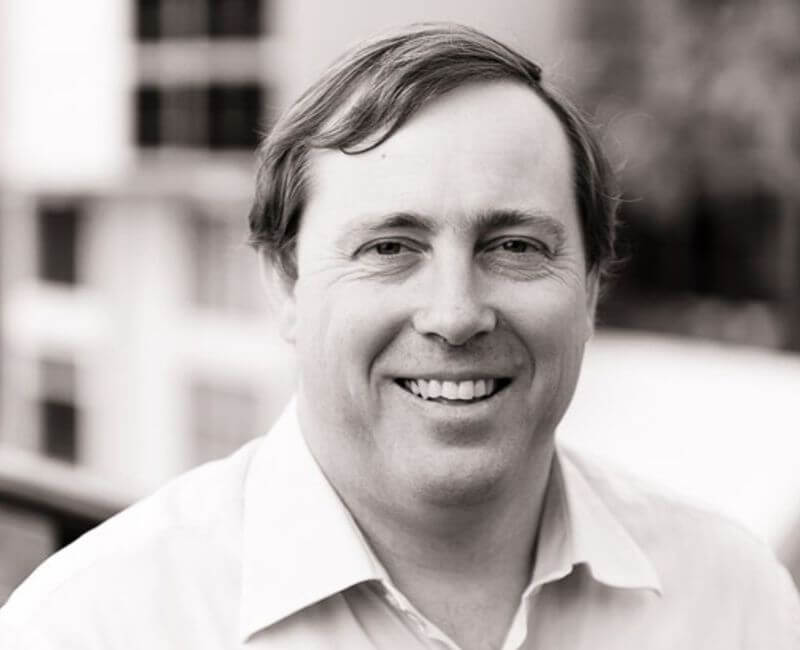 Terry Brauer's continued involvement with clients over 25 years has equipped him with the experience and knowledge to assist in complex taxation and family situations. Terry has an unparalleled reputation as a trusted advisor with the highest level of integrity and a superior knowledge of complex tax issues.