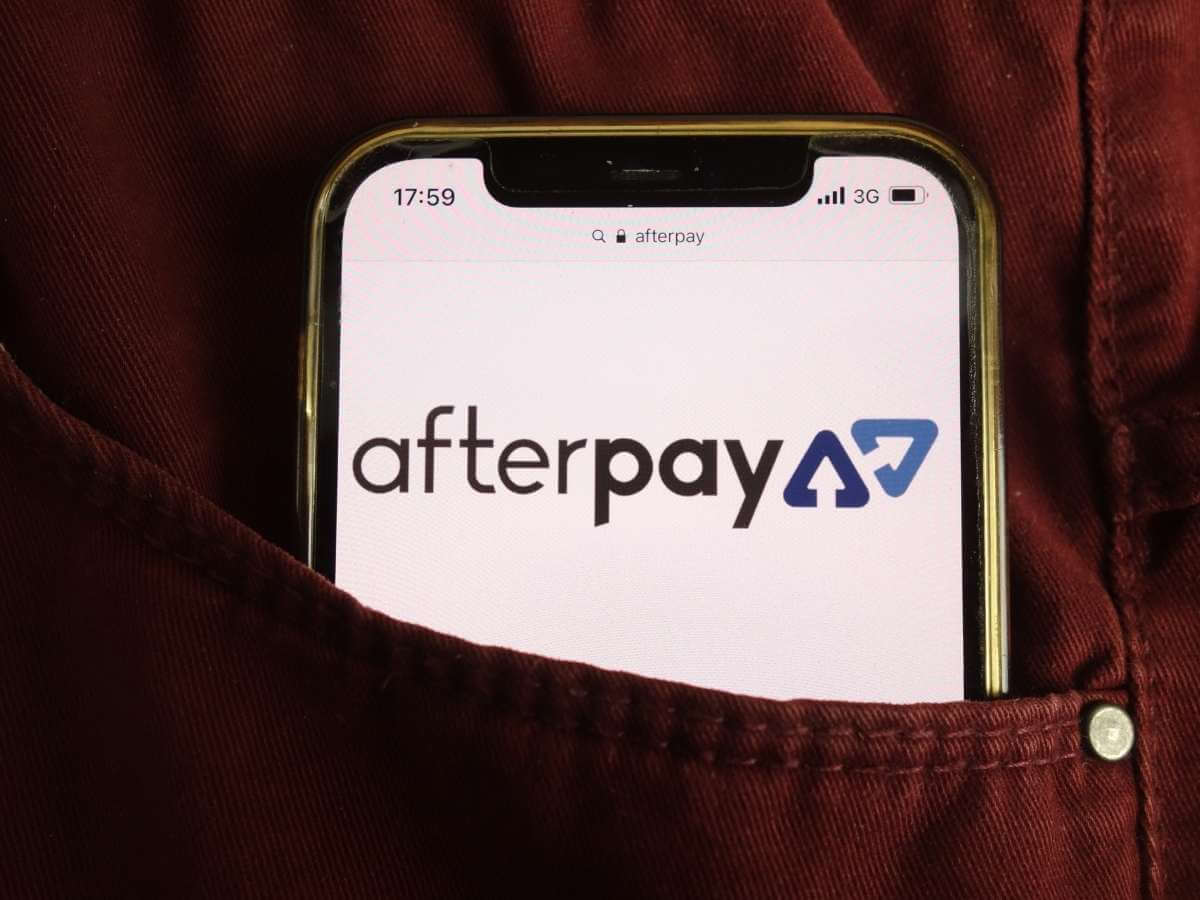 Business advisers will tell you that you need to begin a business with the end in mind; a phrase popularised by Michael Gerber in E-Myth. The announcement of the intended sale of Australian born fintech company Afterpay, pioneer of the ‘buy now, pay later’ platform, is a case in point.

Afterpay was founded in 2015 by Nick Molnar and Anthony Eisen, listing on the ASX for $1 per share in May 2016. In 2017, they hit 1 million customers and 7,200 merchants, launched into New Zealand, and merged with Touchcorp Limited. A year later in 2018, they entered the US market. In 2019, it was the UK under the brand name Clearpay. In 2020, Hong Kong listed Chinese tech giant Tecent paid $300m for a 5% equity stake. By then, Afterpay boasted 5 million active US customers, 1 million in the UK. In this same year they took the opportunity to launch into Canada. In 2021, Afterpay announced the purchase of tech group Pagantis by their UK subsidiary in preparation for their launch into Europe.

The rise of Afterpay has been extraordinary; a combination of a game changing concept delivering consumer flexibility and the ability for merchants to grow their customer base with the potential of increasing per transaction values, all backed by an aggressive expansion plan. They are a brand that became a verb.

On 2 August, the announcement was made that US financial services and digital payments giant Square, had agreed to acquire all the issued shares in Afterpay for approximately US$29 billion (A$39 billion). The sale is expected to be all in stock and Nick Molnar and Anthony Eisen will join Afterpay as employees in first quarter of 2022.

For many innovative and fast growth companies, sale is the end game – generally to another company in the same or similar market with strong synergies that is willing to pay a premium for the opportunity. Afterpay has achieved that in spectacular style. And you can see the appeal of a business model that is replicable, utilises unique systems and technology, is adaptable, and has proven its ability to grow and expand globally.

For consumers, Afterpay offers a way of spreading the cost of purchases over four payments across six weeks. No fees are charged unless the payment is late. If a payment is late, an initial $10 late fee is charged, and a further $7 if the payment remains unpaid 7 days after the due date. For each order below $40, a maximum of one $10 late fee may apply per order. For each order of $40 or above, the total of the late fees that may be applied are capped at 25% of the original order value or $68, whichever is less.

While free to consumers (unless they pay late), Afterpay charges merchants a 30-cent fee, plus a commission ranging from 4% to 6% to the merchant. Payments transacted through Afterpay take 48 hours to be delivered in full to the merchant. Afterpay states that their service drives new sales and increases the average order by anything up to 40%.

The fee structure, and the fact that Afterpay makes spending easier for consumers to rationalise, has not been without controversy. A Senate committee and the Payments System Review explored whether more consumer protections, such as customer credit checks, were needed. However, neither review wanted to stifle the growth of financial competition or innovative fintechs, and believed that market forces would appropriately regulate the industry. At present, late fees represent less than 10% of the company’s revenue.

Afterpay store cards are available in the US and other markets. And, in July this year, Money by Afterpay launched in Australia and New Zealand with Afterpay staff trialling the product ahead of a full-scale launch anticipated in October 2021.

What if you have Afterpay shares?

The sale of Afterpay has several hurdle points including regulatory approval from the Foreign Investment Review Board and approval of the shareholders of both Afterpay and Square.

Afterpay state that the transaction is intended to be tax-free for Australian shareholders electing to receive NYSE-listed Square shares or CDIs. Among the conditions precedent is a ruling from the Australian Taxation Office (ATO) for Australian shareholders to apply scrip-for-scrip capital gains tax (CGT) rollover relief. If the rollover applies, then the cost base and acquisition date of the Square shares will basically remain the same as your Afterpay shares.

This article is general information only and doesn’t constitute specific advice. If you need advice regarding Afterpay shares, please contact us.

You can find out more about working with Marsh & Partners here. As your Absolute.Account.Ability partner we’re on a mission to make your business life better. We’ll help you set goals for your business, devise an Action Plan to make them happen and meet with you regularly to ensure you stay on track. 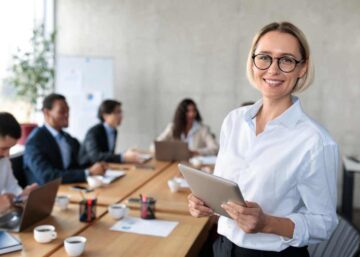 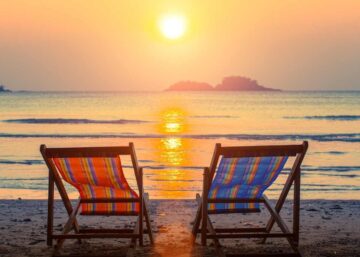 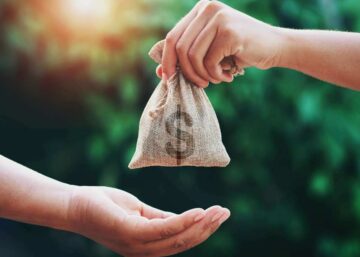 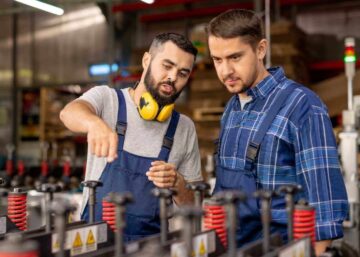 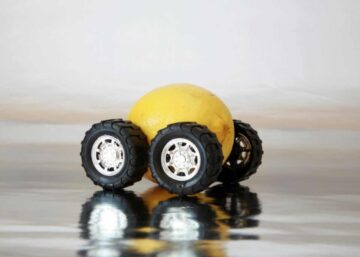 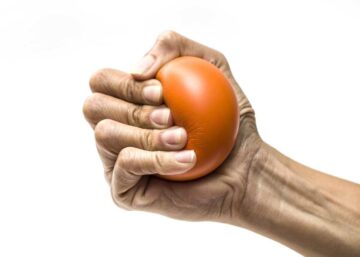 September 7, 2021September 7, 2021|BY Bronwyn CondonMental health support for business owners
Sign up to our newsletter
Follow us on LinkedIn
Article Categories
About the Author 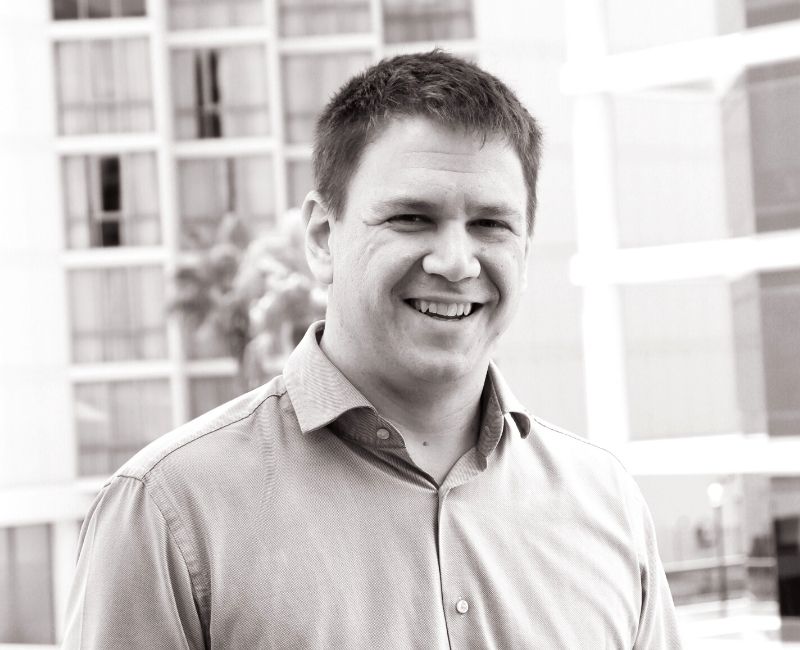 Cameron Allen is a Partner in our Strategic Tax Consulting team with over 19 years’ experience in providing solutions in complex taxation and business matters.